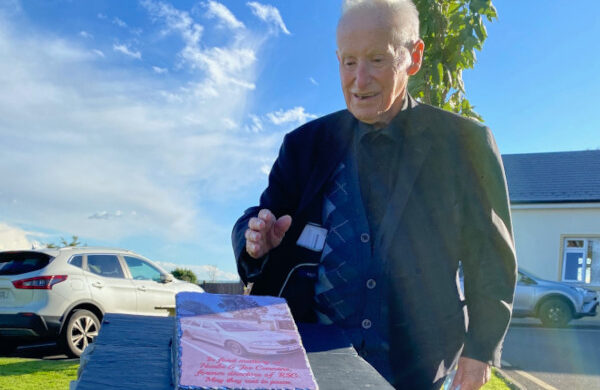 Fr Raymond Browne recently unveiled a specially crafted memorial plaque at the RSG Centre in honour of the late Nuala and Joe Cunnane. Both Nuala and Joe were long time director members of the County Roscommon Disability Support Group board of management.

After Joe’s passing in 2011, his family donated their father’s car to RSG for transport of RSG service users and Roscommon MS Society members. It proved very valuable for both services over the years until it recently became no longer road worthy.

The late Nuala and Joe were from Flaska, Elphin. The Cunnane family since their parents’ death have been very supportive to the organisation in many different ways which is greatly appreciated. 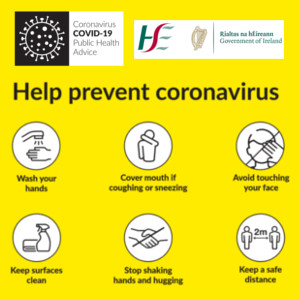